What's on your mind?

Like how tall is one? does the LN or WN say? if so do they reach 20 meters?

Does anyone know if light beam/holy light beam is actually a beam of light, or its just the name? 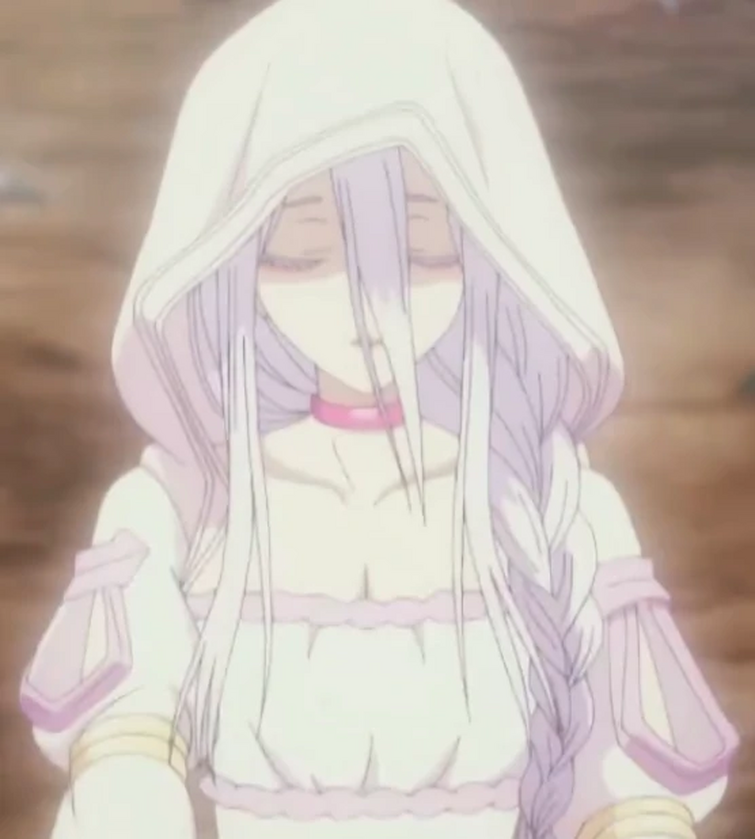 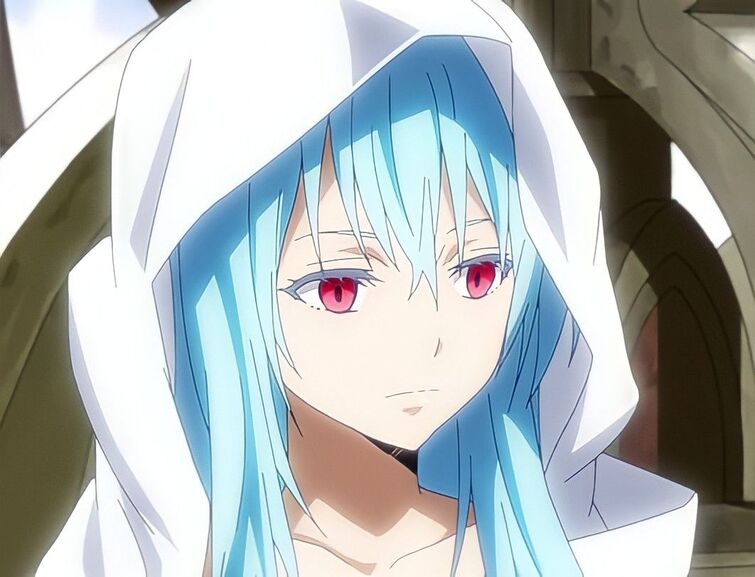 See what I mean?

I was reading the light novel just some time ago, and I remembered a thing that was mentioned before but, I don't know what happened. They say that when spider monsters lay eggs the thing that is born is a inferior version of them, witch is proven by the daughters of kumoko when she was a horo neia being just smaller and weaker versions of her, but when she became an arackne she laid more eggs but it isn't said where, what happened with them and if they where born. I think this is important because if the thing about spider monsters it's true there should be many aracknes even if the are only a inferior version. What happened with them? Can someone tell me this?

What are the magic classifications the humans use? Like grand magic, intermediate magic and so on?

I am hoping there will be a second season of so I'm a spider so what?.

Who do you think the best character is? Just all around most well written and stuff.

Does anyone know where to get the light novels for a cheap price individually?

What has/does kumoko use them for?

So I watched the Anime. I am reading the manga and the Light Novel😊 definitely recommend all three 😜

What chapter in the manga does the anime end?

What are the power rankings currently in the anime, like at the very end of the anime... I'm trying to make sense of it so i can understand who's doing what ?

I've recently started reading light novels and I thought why not read this series because I somewhat enjoyed the anime and I remembered it originated from a light novel. If possible can someone just tell me which chapter of the light novel the anime ends on? Thx

Help us grow So I'm a Spider, So What? Wiki